People in contact with the criminal justice system suffer from some of the starkest health inequalities in the country, with higher health needs and poorer health outcomes than the general population. Many in this group engage in high risk behaviour, have limited contact with primary care services and do not manage existing health issues effectively. They are over represented in the use of emergency services, resulting in greater cost to the system and less positive outcomes.

Self inflicted deaths are five times more likely in prison than in the general population. 15% of men and 25% of women in prison report symptoms of psychosis, compared to just 4% of the general public. Nearly a third have a learning disability or difficulty. 80% of older people in prison are estimated to have a long standing illness or disability. In a 2009-10 study, 35% of adults starting community orders reported having a formal diagnosis of a mental health problem. Of those who received a formal assessment, 32% were identified as having a drug misuse need and 38% an alcohol problem.

Despite these high levels of need, they are less likely to access mainstream health services. When they do, they may have to overcome stigma and other barriers in order to access the care they need.

Organisations tell us that the mental health needs of their clients are becoming more acute as a result of not being able to access the support they need from community mental health providers, who have either reduced their services or have raised their threshold for services.

This can have a big impact on voluntary organisations, who are increasingly required to meet the mental health needs of their clients, as the safety net provided by public services continues to reduce.

Health and offending are also often interrelated. Health issues such as substance misuse or mental health problems can lead to contact with the criminal justice system. Addressing the health needs of this group can reduce reoffending, and have a positive impact on the overall health of their communities.

Voluntary sector organisations are key to providing effective health and social care for people in the criminal justice system. They play a vital role in reducing health inequalities. They work hand in hand with local health services to provide flexible, holistic support for people who face significant barriers to getting the health and care services they need. Our members continue to successfully develop and deliver flexible and person-centred approaches to supporting people who have offended and who wish to stop.

As well as delivering frontline health services, they support people to access and engage with health providers, provide holistic support, accompany people to appointments and assist them to understand and manage their health needs.

Are you looking for voluntary organisations working in health and justice? Browse our Directory of offender services.

Read Clinks case studies showcasing the innovative work of our members working in health and justice.

Clinks thinks commissioners and providers in the health and criminal justice systems should work together to prioritise improving health, wellbeing and continuity of care. This should include investment in prevention, early identification of people with health needs, diverting people into treatment (where appropriate) and ensuring continuity of care for people as they enter prison, move between different prisons, or on release back into the community.

What Clinks is doing

Addressing health inequalities is a key priority for the NHS, Public Health England and the Department of Health. Focussing attention on meeting the needs of this group is an essential part of achieving these aims.

Clinks is a member of the VCSE Health and Wellbeing Alliance, a partnership between the Department of Health, NHS England and Public Health England and 21 national voluntary sector organisations and consortia. The HW Alliance aims to bring the voice of the voluntary sector and people with lived experience into national policy making, to promote equality and reduce health inequalities. Clinks works with Nacro to raise awareness of the health needs of people in the criminal justice system and the vital role the voluntary sector can play in addressing them.

Personalisation is an approach that aims to see services tailored to meet the needs of individuals, giving people as much choice and control as possible over the support they receive.

Person-centred approaches have long been an important concept in health and social care. But what does personalisation mean, and how can it apply in a criminal justice context? In this series of 4 short videos, Professor Chris Fox from Manchester Metropolitan University explains. Watch the videos here.

Members can keep up-to-date on health and justice developments with our monthly news ebulletin for voluntary sector organisations involved, or with an interest, in the health and care of people in contact with the criminal justice system and their families.

Advising the Ministry of Justice

Clinks provides the chair and secretariat for an advisory group to the Ministry of Justice (MoJ). The Reducing Reoffending Third Sector Advisory Group’s (RR3) purpose is to build a strong and effective partnership between the voluntary sector and the MoJ.

An RR3 special interest group on people at risk of suicide and self-harm met twice in late 2016 to discuss how to provide effective care and support for people at risk of suicide and self-harm when entering prison, in prison and on release. The group explored the role and contribution of the voluntary sector in providing care, as well as the challenges and barriers to effective care and support. 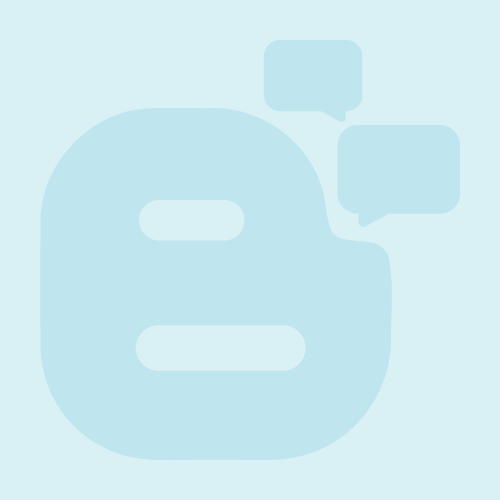 HMPPS restrictions on attendance at events

HMPPS has put in place a number of restrictions on people in the criminal justice system and on their staff’s attendance at events. This blog outlines those restrictions and our concerns in relation to them. 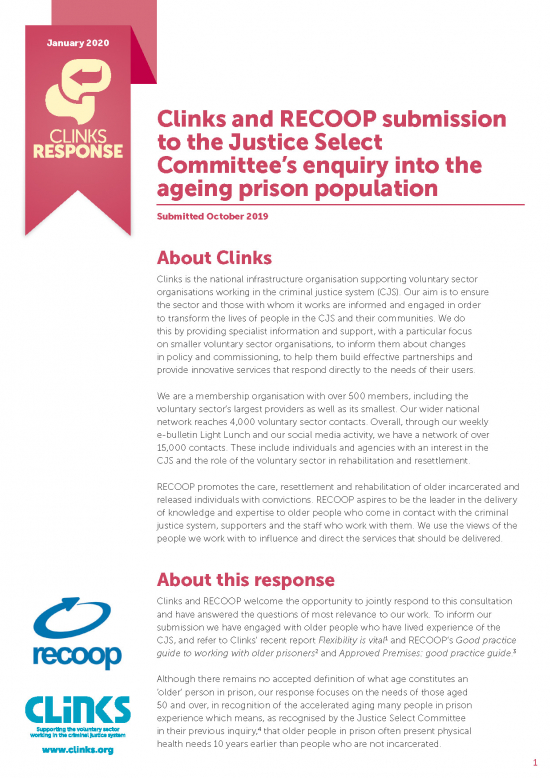 Older people are the fastest growing age group in the prison population. There are triple the number of people aged 60 and over in prison than there were 16 years ago. This response details a range of issues facing older people in prison and gives recommendations for how the criminal justice system can adapt to meet their needs.

Many people facing addiction are declined mental health support until they address their substance misuse. But many, if not all, are using substances to cope with their mental ill-health. Support the movement for change: http://seethefullpicture.org.uk #seethefullpicture

An introduction to service user involvement 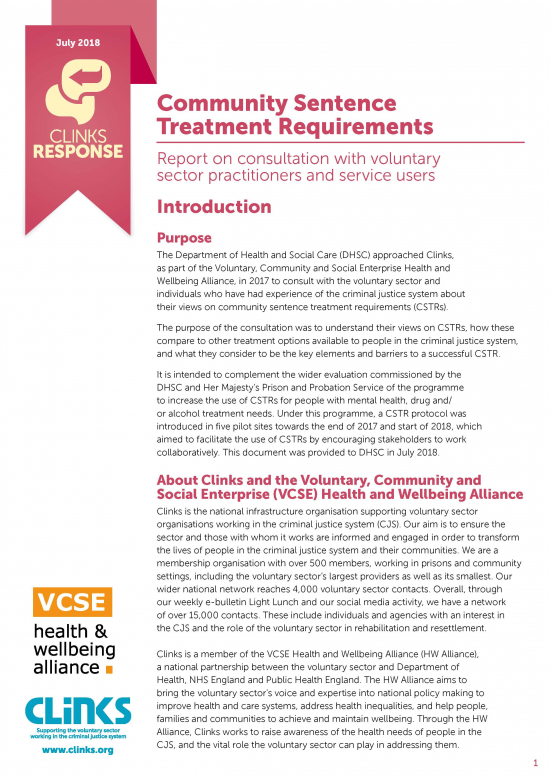 We undertook focus groups and interviews with service users and voluntary sector practitioners to understand their views on Community Sentence Treatment Requirements. 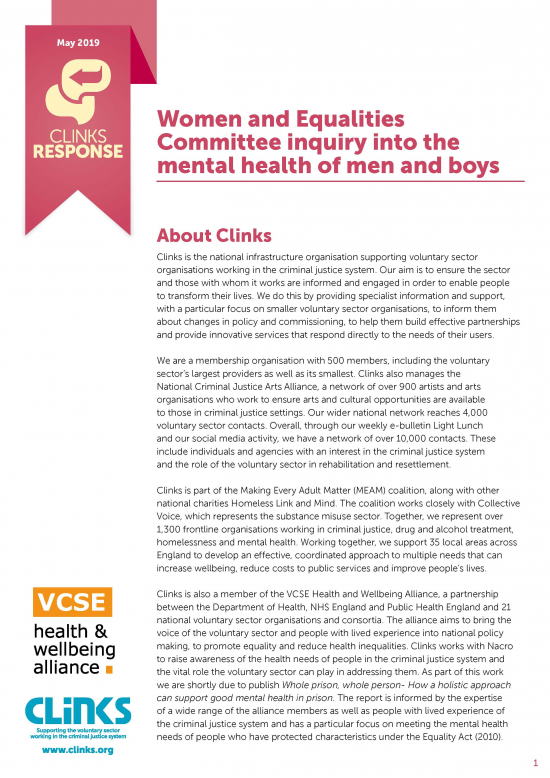 Our response focused on the experience of men and boys in the criminal justice system. 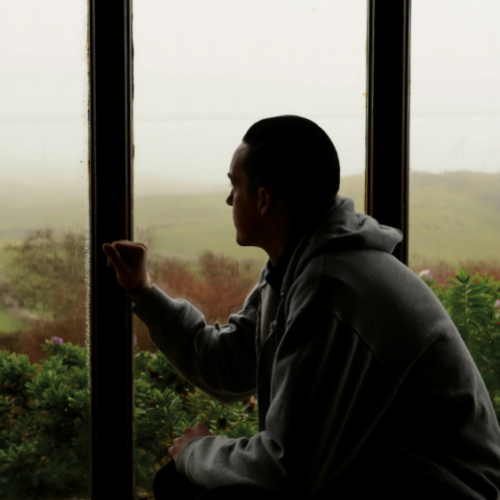 How does support for personality disorder in prison compare to the community? A personal perspective from Derbyshire. 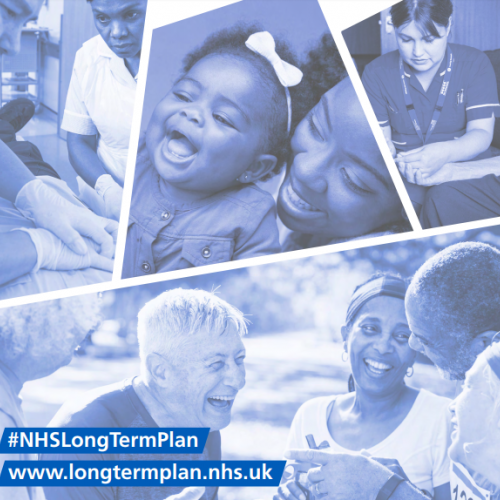 What does the NHS have planned for health in the justice system?

A look at the health and justice aspects of The NHS Long Term Plan.

Other sources of support

Rebalancing Act: A resource for Directors of Public Health, Police and Crime Commissioners, the police service and other health and justice commissioners, service providers and users. (Public Health …

Prevalence, patterns and possibilities: The experience of people from black and ethnic minorities with mental health problems in the criminal justice system. (Nacro, 2014)

RECOOP have produced a series of easy-read leaflets for people in prison with social care needs. Register for free.