The voluntary sector and the justice system - locked out?

This blog is by Stephen Whitehead from the Centre for Criminal Justice Innovation. It was originally posted on the Centre's website on 31st March. Stephen looks at some of the challenges faced by the voluntary sector working in the criminal justice system, and the importance of collaboration.

The voluntary sector forms an increasingly important part of the government’s strategy for working with vulnerable people in the justice system and elsewhere. But for many charities, working in partnership with the justice system remains fraught with difficulty.

This was brought into sharp focus for me in March at a roundtable held by the Centre and Unlock, to consider the lessons of the Centre’s recent report on social welfare advice for former prisoners. The report identified major barriers in ex-prisoners’ access to advice, so we brought together advice providers, experts working with ex-offenders and officials to explore how we can tackle the problem.

The discussion was fascinating and wide ranging – we’ll shortly be sharing a briefing based on the conclusions – but one of the common themes was the struggle that many charities experience in working with the justice system.

Perhaps the most frustrating issues were the layers of bureaucracy which could stand in the way of providing a service to offenders. People spoke of working for years to get permission for prisoners to phone a telephone advice service, or to find a room to run an on-site service for offenders. It was often difficult for people to even begin the process of getting permissions, given the lack of clarity about the process to follow.

Even once up and running, charities often found that the agencies they worked with didn’t often provide the necessary co-operation for effective operation. Charities working with prisoners reported that advice clinics could be cancelled with only a few hours notice, or that prisoners could be moved the day before a long-awaited appointment. As a result of these challenges, many of the charities that we spoke to said that they had moved away from seeking to work directly with those in the justice system.

Digging in to these issues, it became clear that voluntary sector organisations – and especially those who did not specialise in work with offenders – could be regarded with suspicion by the justice system.  People responsible for working with offenders reported that they had encountered difficulties when clients worked with charities who didn’t share information with them, or didn’t understand the challenges faced by former offenders.

Finding ways to help voluntary sector organisations work with offenders is important. While the justice system strives to reduce reoffending, many of things that we know are the most important – like stable housing, employment and healthy family relationships – are not things which they can influence.

If the justice system wants to get more from the voluntary sector, it needs to build in collaboration from the ground up. Dedicated physical spaces, transparent points of contact and a real effort on relationship building will go a long way towards building trust on both sides. But equally, the justice system can’t look at charities as a free resource. The voluntary sector is facing a real resource shortage and fighting to access new client groups may be far from the top of many charities’ to-do lists.

As we discussed in a recent report on collaboration by Clinks and the Centre for Justice Innovation, the most effective partnership working is enabled by long-term sustainable funding which lets charities invest in their work with people in the justice system. That may be hard to achieve in the current climate, but it’s the best way to make sure that people in the justice system get the support they need to move away from crime. 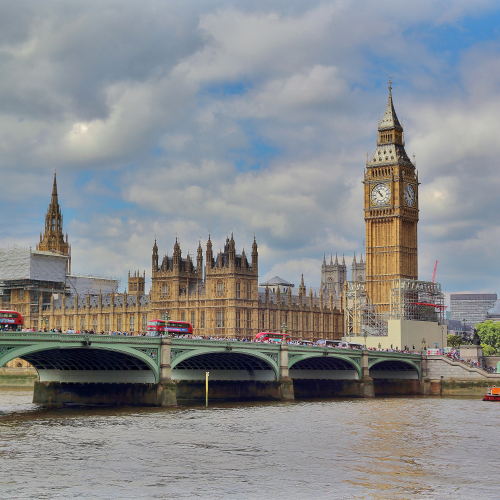