Retaining your identity as the smaller partner in a merger

Sophie Wilson, CEO of Sova, talks about her experiences of their merger with CRI.

This year, Sova celebrated its 40th Year. Founded in 1975, when a group of volunteers working for the London Probation Service got together to form a Society of Voluntary Associates, we have gone on to recruit, train and deploy an estimated 20 thousand volunteers who, in turn, have supported an estimated 195,400 service users – adult and juvenile offenders, children, young people and families. 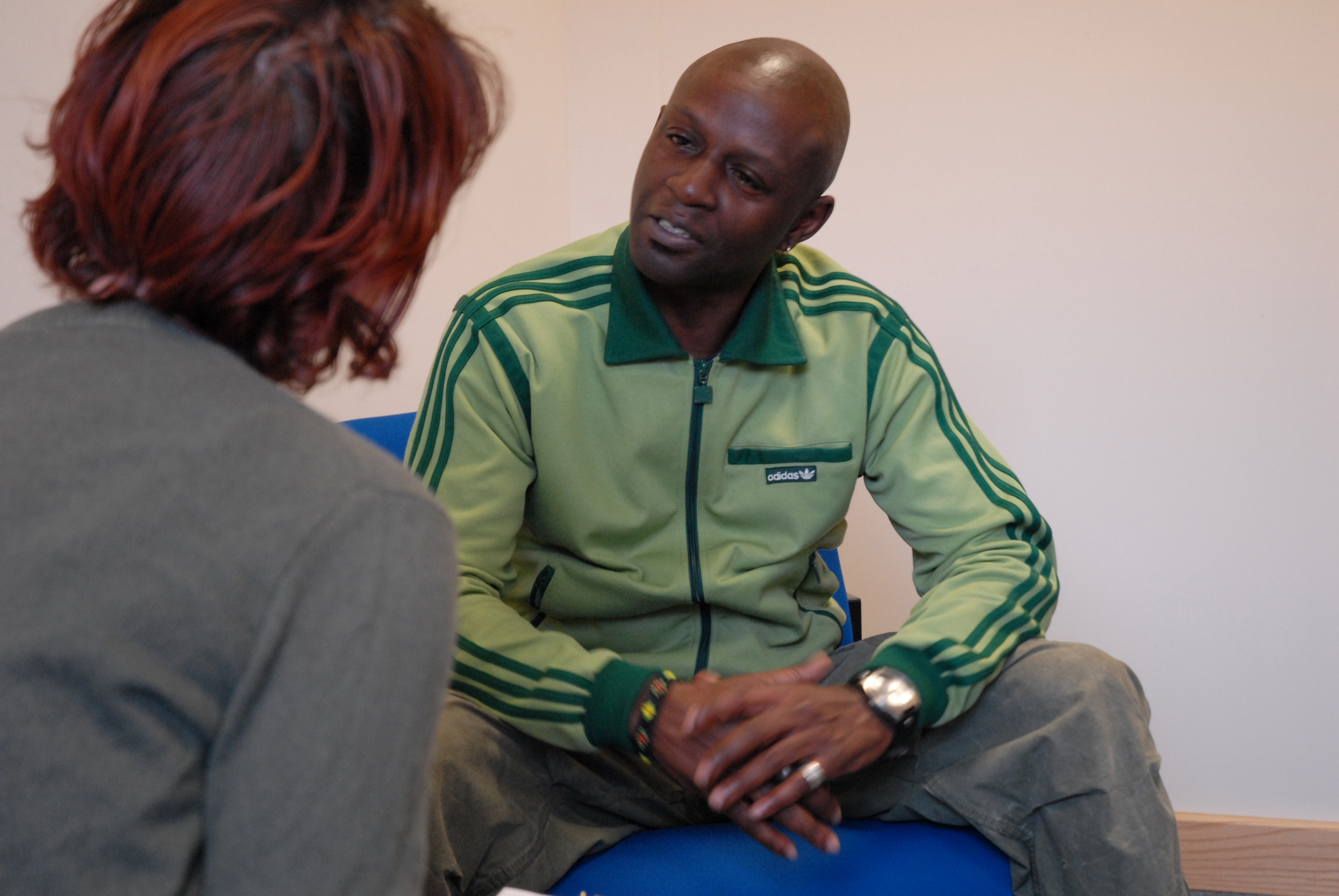 The past ten years were probably the most challenging in Sova’s history. We went from the height of our financial success in the early to mid 2000’s to facing the very stark challenges of a changing sector and a dramatically changed funding landscape. The introduction of payment by results, the significant reduction in public spending and the emergence of privatisation of key public services changed how and who we did business with.

By 2012 it was becoming apparent that we were no longer fit for purpose. This was a hard admission for an organisation with such a long history, but it was one we had to face. And so, we found ourselves in a situation not unfamiliar to many in the third sector over the past five years. If we were to survive, we needed to merge. Simple as.

To do so from a position of weakness was an incredibly uncomfortable place to be. However, we were also lucky. There were a number of potential partners who were keen to take Sova on, and after a period of due diligence,  in Autumn of 2012 we officially merged with CRI – best known at the time for their provision of drug and alcohol services across England and Wales.

To Sova, a relatively small organisation with a £4m turnover, CRI seemed enormous. In 2012 their annual turnover had reached just over £100m, making them one of the largest third sector organisations in the country. Their growth over a ten year period had been nothing short of remarkable – but this made the prospect of merging with them strangely daunting. How could Sova - its essence, its ethos, its values and its uniqueness – live on as the proverbial small fish in such a vast ocean? Would we not be swallowed up, our identity destroyed, our essence subsumed into CRI? And did it matter?

In the summer of 2012, I had been asked by the previous Board of Trustees to lead the organisation through the merger. At the time, the key priority was the retention of our support to our service users, our incredible staff team delivering those services on the ground, and our national network of volunteers. Yes, I hoped that our models of delivery could be something that CRI would like to retain, that our expertise around the recruitment and training of volunteers working in and around criminal justice would be utilised – but I will be honest, I did not really expect that to happen. 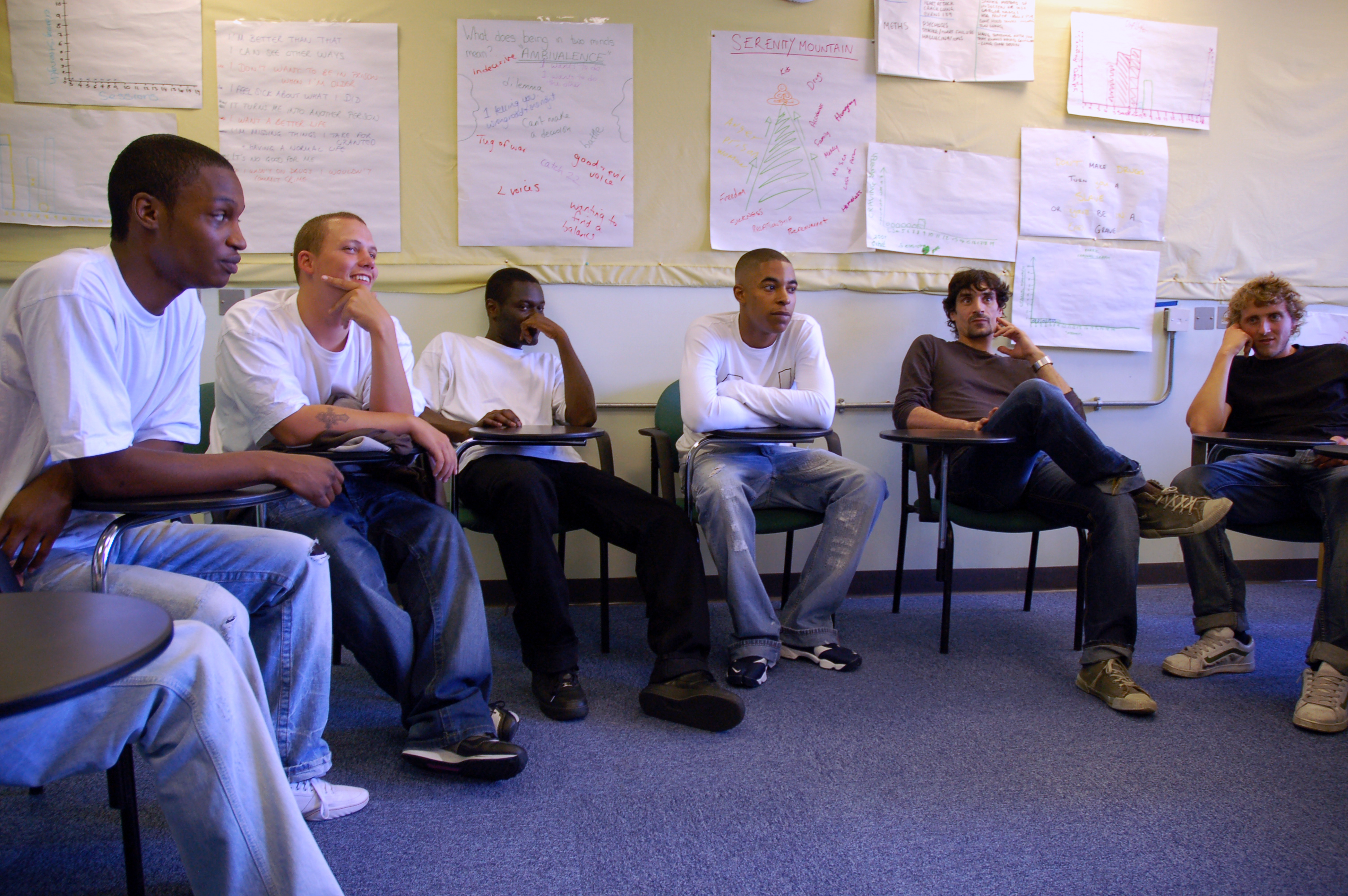 I learnt quickly that I would be facing difficult and challenging questions from the senior managers at CRI. This was tough. I was asked to explain and defend decisions that had not been my own. I was also very isolated, having had to restructure the senior team to its bare bones, and felt the heavy burden of responsibility on my shoulders. I emerged from the first 3-4 months post merger, feeling a little bit battered and bruised.

And then something happened. I am not sure at what point exactly things started to change, but I noticed more and more that I was being trusted to ‘get on with it’. At the same time, my trust in CRI was also growing. It became increasingly apparent that the initial ‘flirtatious promises’ made pre-merger at a board level, were a genuine intent of CRI. They had a genuine desire to do this merger ‘thing’ differently. There was no intention to squash Sova. Quite the opposite, CRI wanted us to thrive. More than that, they expected us to thrive. They wanted us to stand on our own two feet, and whilst providing us with some much needed stability I started to write strategies that kept Sova running fairly much independently – a wholly owned subsidiary. Everything stopped ‘feeling’ like a take-over, and began to feel much more enabling.

At the same time, we began to benefit from systems and processes (including an excellent client management database and a risk management system) that we would never have been able to develop in-house.

Consequently, the last three years – post merger - has seen the emergence of a very new Sova. Leaner, more focussed and with a stronger identity than before. We – my senior team, our staff and our volunteers – have worked very hard to make this happen. Our alliance with CRI has undoubtedly given us the financial stability to concentrate on getting our ship in shape.  And I believe we have achieved this in abundance, improving in so many areas; from policies and process, contract compliance, evaluation of services, recording and reporting impact, the revisiting of our values and a new values-based approach - we have transformed – and we are ready now for what the future holds.

I’m not saying it’s been an easy ride. There are still very real issues about how Sova ‘fits’ within the overall parent company structure, and continued challenges around communication and joint working between the two organisations. There is still a long way to go in terms of looking at how we can more closely align and ensure that both organisations are fully benefiting from the merger. There are some key priorities for us over the next three years around growth, around the sharing of best practice – particularly around volunteering – and around aligning our infrastructure to ensure that we can increase our reach and impact across our services.

But, overall, three years on, I couldn’t have hoped for more. We have survived, as Sova. Not only that, we have – in my opinion – become a much stronger organisation as a result of it. Going back to those initial pre-merger questions – our ethos and values have not only survived but they have strengthened; our staff and volunteers are committed and motivated (borne out by some fantastic results in the annual staff and volunteer surveys), we are continuously improving our service delivery – and we are now able, far more coherently than ever before, to say that yes, what we do really does matter.

As Chief Operating Officer of Sova, I am hugely grateful to CRI for the support they have provided and the chance they have given us to get ourselves straight. We have weathered the storm, and I am genuinely excited about the next three years.