This guest blog comes from Lucy Slade, who last year was awarded a Winston Churchill Travelling Fellowship to research best practice for foreign national prisoners. She travelled to Sweden, Netherlands, Spain and Norway. Lucy has worked and volunteered in London prisons where a large proportion of inmates come from outside the UK.

Migration across borders is changing the population inside our prisons. For eight years I was a regular visitor to HMP Wandsworth where around half of the prison’s 1600 men are foreign nationals, representing over 70 different countries. Because of language and cultural differences these men are often isolated. Almost all who are serving sentences of a year or more will be subject to deportation and do not have access to rehabilitation and resettlement.

I wanted to see whether other countries offered an alternative approach. Churchill Fellowships provide an opportunity for individuals from all backgrounds and professions to travel abroad and bring back fresh ideas for their communities. About 150 Fellowships are awarded each year. There are 10 categories; mine was Penal Reform, in partnership with the Prison Reform Trust. The focus of my research was male foreign national prisoners. I wanted to find fresh ideas that improve how they are managed in prison and helped to resettle in their home countries. 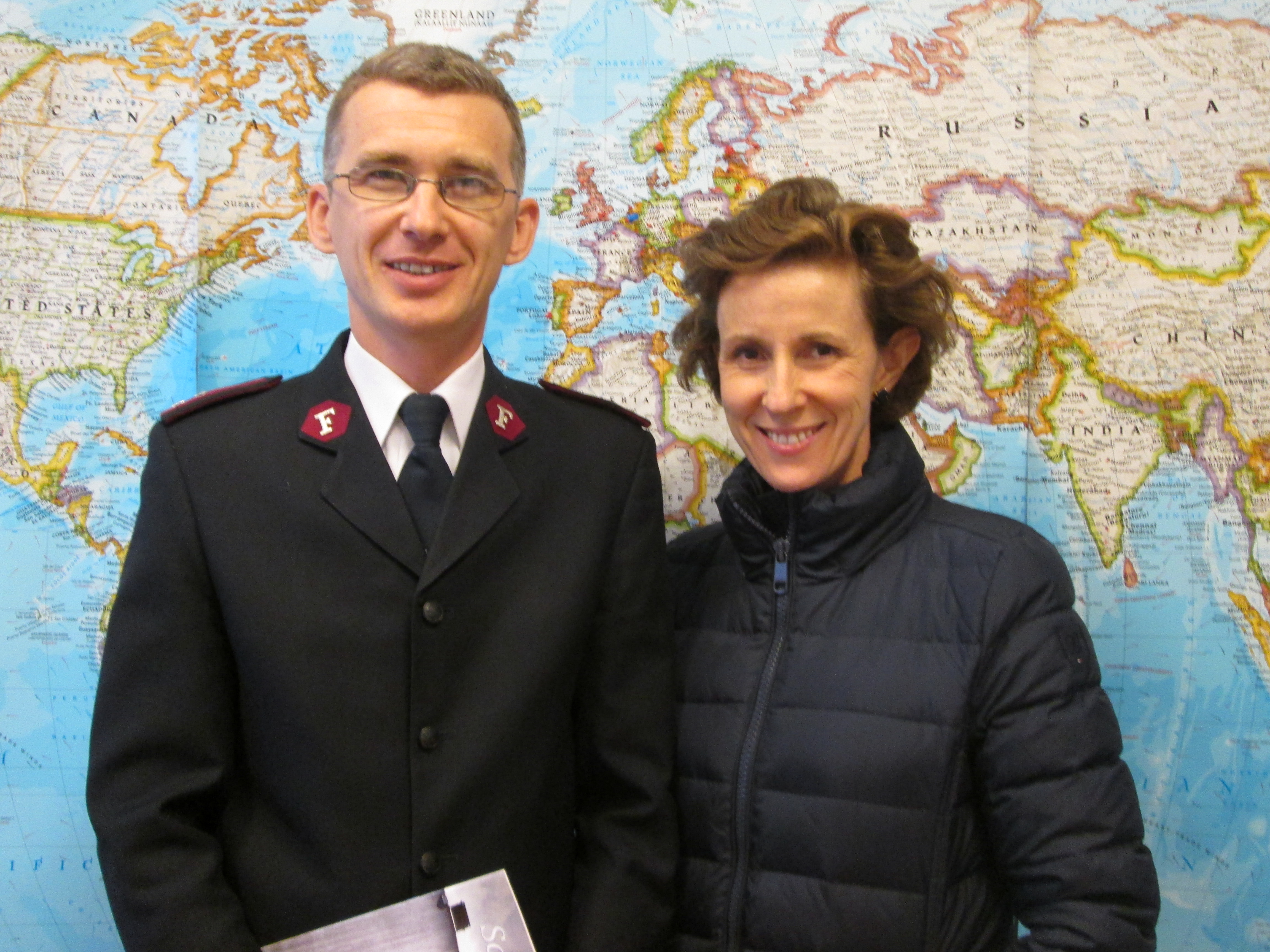 A lack of ‘best practice’

Almost as soon as I started travelling I realised that to look for ‘best practice’ was naïve because for foreign prisoners there is no best practice. Crowding is common and the processes of expulsion, whether through transfer agreements or deportation at the end of sentence, are desperately slow. For foreign prisoners the most basic resources are unavailable in their own languages and access to rehabilitation is restricted. For instance, I was interested to find out about offender behaviour courses available to foreigners, such as sex offender treatment. In the four countries visited I found just one in a ‘foreign’ language: Arabic (offered in Sweden). Otherwise courses are in the national language only.

It seems to me that, in the countries I visited, foreign prisoners are excluded from almost everything that will help them to lead a life that is crime-free. And while effort and resources are increasingly focused on the process of expulsion there is an extraordinarily casual attitude to resettlement and reintegration of foreign prisoners.

Instead of best practice I looked for ‘promising practice’. I found that this was often inspired by outstanding individuals like Yury Zelentsov and the chaplains of Safe Way Home, a resettlement programme in Norway for prisoners facing deportation. Prisoners are helped to make detailed plans for their return to their home country. It is unique to Norway, and part funded by the Norwegian government which has an agreement with immigration police. Former prisoners are supported by the Salvation Army’s network of volunteers in 127 countries.

Another outstanding individual was Mohamed Gulied, the Somali-born Director of Mariefred prison in Sweden. He knows something of what it is to be incarcerated, having been in immigration detention as a young man. “I’ve gone through it myself”, he says, “coming to a country and being here on my own”. Twenty six languages are spoken in the prison in total. Prisoners eat meals at shared tables rather than alone in their cells; and since 2014 foreign prisoners can learn how to weld iron in a new training workshop. Welding, Mohamed says, is a skill that can be used wherever a prisoner goes back to. He regularly gets post cards from former prisoners telling him of their job success.

While language difference was an obstacle in every prison I visited, I did find one idea that might work here: a pocket sized picture dictionary of 330 pictures to be used as a ‘pointing book’ or conversational aid between prisoners and staff. It is available as a free download.

Skype and video conferencing were used to facilitate communication with prisoners and their families in three out of the four countries I visited. This technology is not a replacement for a personal visit but is a practical and inexpensive way for foreign prisoners to stay in touch with their families. When it was possible for families to make long journeys to visit a prisoner, there was a flexible approach – the duration of visits was extended. This was important as most of the prisons I visited were in remote locations.

New research from The Netherlands emphasises the importance of consular visits. Dutch nationals in prison abroad receive regular visits from consular officials and volunteers from the Dutch probation service. A personal visit by consular staff is seen by prisoners as the most important type of assistance they receive. I believe consular authorities should be encouraged to visit their nationals in prisons in England and Wales. They should provide tailored assistance to their nationals with regard to treatment in prison and, if relevant, the return to their home country.