The future of justice in Wales

Back in September 2017 the then first Minister of Wales, Carwyn Jones, announced that he was setting up an independent commission to review the criminal justice system in Wales. Lord Thomas of Cwmgeidd was asked to chair the commission on Justice which published its final report and recommendations on the 24th October.

The commission held over 80 meetings and events, visiting Scotland, Northern Ireland and major English cities, and to learn from the policy and practice of several European countries.

Clinks provided written and oral evidence to the commission.

The commission’s report, entitled Justice in Wales for the people of Wales makes some far reaching and important recommendations that could influence the future direction of not just criminal justice but the whole devolution settlement in Wales. The headline recommendation is that there should be legislative devolution of justice. This would mean that the National Assembly would have the power to legislate on all forms of justice, including policing and offender management and rehabilitation (recommendation No. 58).

In total the commission makes 78 recommendations.

Below I’ll highlight those that could, if implemented, have an impact on voluntary sector organisations working in criminal justice.

Taking an integrated approach in Wales

A number of the commission’s recommendations are focused on better integrating and aligning policing and crime reduction policy in Wales with other areas of policy that are currently devolved such as health, education and social policy. The report makes the following recommendations around this:

Clinks welcomes this focus. We highlighted the challenges for voluntary sector organisations in navigating a semi devolved policy landscape in Wales in our evidence to the commission and in our submission to the Senedd Health and Social Care Committee inquiry into prison healthcare. There are significant opportunities for greater integration presented by  the Welsh reducing re-offending Framework and the youth justice and female offending blueprints and alongside the Violence against Women, Domestic Abuse and Sexual Violence Act, mental health & substance misuse and accommodation policy and  the Wellbeing of Future Generations Act.

The report makes the following recommendations about the future of reducing re-offending in Wales:

Clinks welcomes the commission’s emphasis on alternatives to custody, promoting a whole system approach and better integration between prison and the community. It is also vital that voluntary sector representation on any newly created All Wales Criminal Justice Board, of which Clinks is currently a member, continues so that the sector is able to contribute as a strategic partner as well as a delivery partner.

We welcome the fact that the report acknowledges and responds to the data and recommendation of the Wales Governance Centre that, in Wales, people from black, Asian and minority ethnic communities are disproportionally more likely to be imprisoned and we need to understand why this is the case and look at ways of addressing disparities in imprisonment rates.  The commission recommends that “police, Crown Prosecution Service, the judiciary and HMPPS should publish a strategy in respect of Black, Asian and Minority Ethnic people in Wales and report annually on the strategy to the Assembly” (Recommendation No. 6). This recommendation takes a wider scope in its approach to addressing race inequality in the criminal justice system than the Lammy Review which covered England and Wales, in that it includes policing and the judiciary.

The report also highlights the work that has been done around women in the criminal justice system in Wales and recommends, “the comprehensive network of services and centres as alternatives to custody for women in Wales must be established rapidly and sustained over time” (Recommendation No. 13). This is an important recommendation given that, as Clinks has previously highlighted, the Ministry of Justice’s Female Offender Strategy, while welcome in its aspirations, does not have sufficient resource attached to achieve them. Clinks therefore welcomes this recommendation and supports the implementation of the Welsh female offending blueprint as a means of achieving it.

At the launch, the First Minister Mark Drakeford announced that there will be an implementation team formed tasked with looking at how to take the commission’s recommendations forward. We welcome the formation of the implementation team and look forward to working with them and supporting them to engage with the voluntary sector in the future. 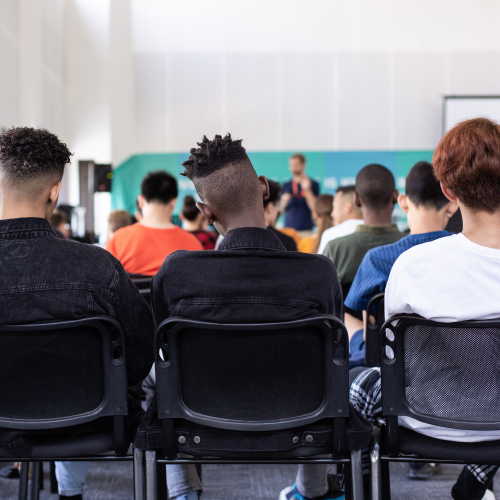 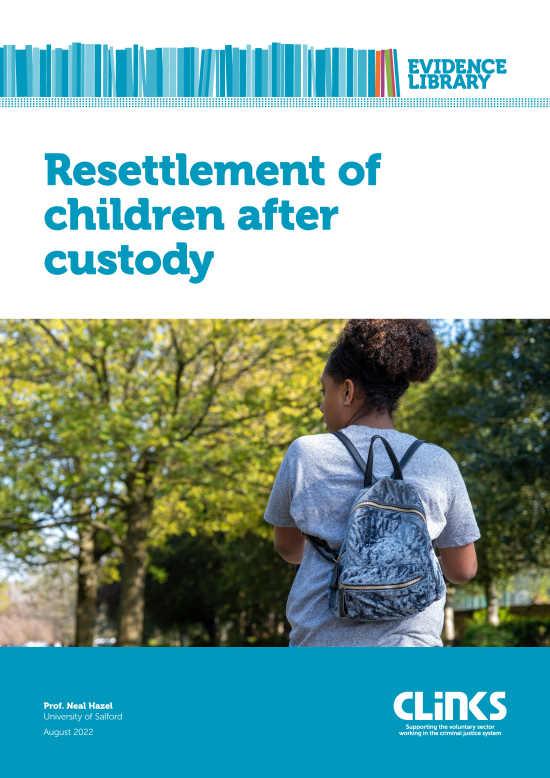