Family snapshots: Being the partner of an older, first time prisoner

On the day I interviewed Jane, her partner was close to completing a twenty month sentence for VAT fraud. In his mid-50s, this is the first time he has been to prison. He is currently released on licence and will be moving in to live with Jane when his sentence is complete. 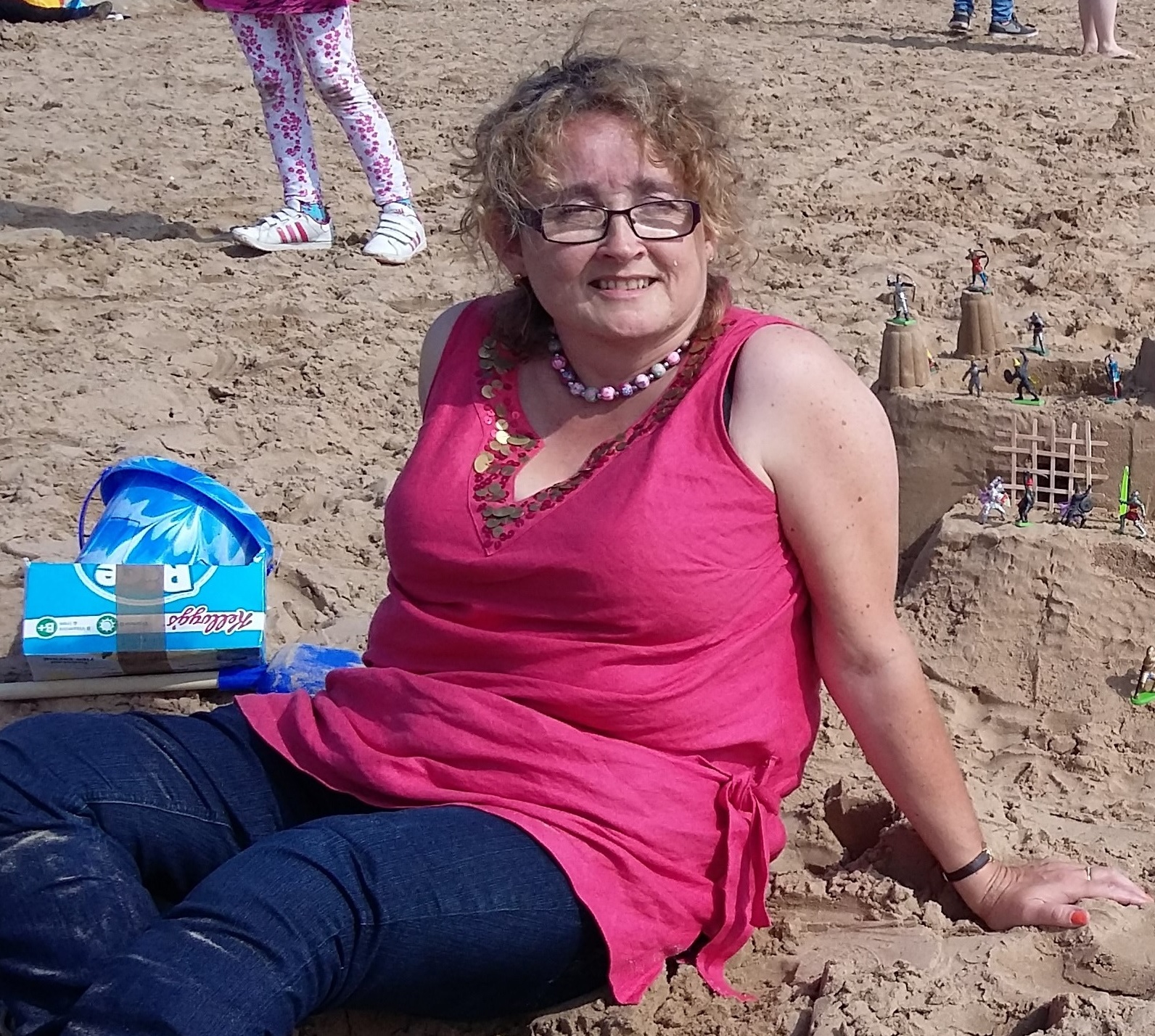 Prison is a system

Jane had no time to prepare for her partner’s imprisonment. The sentence was unexpected, especially as the people standing trial with him did not receive custodial sentences. In the last twenty months, however, Jane has learnt so much. The hardest lesson has been that prison is a system not set up to meet the needs of individual people. She tells me how, post-sentencing, her partner was taken from HMP Leeds to an open prison. However, he was so distressed about imprisonment he talked about “walking out”. Jane knows that he would have not followed through, but staff did not know him well enough to understand his behaviour. Consequently, he was re-categorised and returned to HMP Leeds.

The system is particularly tough for families and, in Jane’s experience, there is even less support for partners who are not married and where there are no children. She praised the support available from Jigsaw Family Centre at HMP Leeds – “it’s needed everywhere.”  The difference, she felt, was that Jigsaw is a charity. “It’s a different attitude. Prison officers can talk to you like they talk to the prisoners”.  Jigsaw, she says, “is working for you”.

No bedding, no pillows, no replies

Jane has spent considerable amount of time researching prisoners’ rights and entitlements. She quickly found that policy does not transfer to practice, particularly when faced with prison bureaucracy. Until she intervened, her partner was locked in his cell for 20 hours. Transfers were particularly stressful. Every time Jane’s partner moved, his earned privileges didn’t go with him. For instance, the loss of a menu choice meant that he was being served food that he couldn’t eat but because his canteen hadn’t arrived from his previous prison, he couldn’t buy other food. Jane tells me about another incident where her partner was moved to a new block and found himself in a cell with no pillows, no bedding and no kettle. On another occasion, his cell was in the corner of a prison building. The two external walls made it very cold and the bedding was inadequate. When he complained, it was suggested that he buy a quilt.

The situation is incredibly stressful for both Jane and her partner. The prison system makes it difficult for both prisoners and those on the outside to sort out problems. Her partner hopes that she can sort it out and she does her best. She writes and phones to pursue her complaints, but often there is no reply, let alone change. This means that Jane is often on the end of a phone trying to reassure her partner while feeling upset and angry herself. Her partner also feels isolated; most prisoners are younger, have been to prison before and are often experiencing substance misuse problems.

Jane is a wheelchair user, which can make travelling to visits extra challenging. Her partner has spent time in three prisons – HMP Leeds, HMP Haverigg and HMP Wealstun. Leeds was the most accessible, easy to travel to by train from her home town. The prison is a short cab journey away from Leeds station. For the other prisons, her partner added a friend to his visitors list to help Jane with transport. A taxi from Leeds station to HMP Wealstun could cost between £20 and £30 each way.

Like many people visiting prisoners, Jane has had poor experiences of the booking system. After one arduous journey to a prison, she was told that she wasn’t on the list of approved visitors. Because a booking history isn’t maintained, she couldn’t prove that she had visited before. She describes one prison that has a lift, but no one knew how to use it. Transfers are again problematic. A sudden prison move may mean a missed visit which is even more frustrating if distance and accessibility issues mean that Jane can only visit once a month.

“He’s broken up with me four times”

Jane describes the previous four months as being the “worst of my life” and has placed intense pressure on their relationships. Prison is a place where miscommunication is common - between prison staff and prisoners, prison staff and families or between the prisoner and friends and family on the outside. It has been a constant struggle to find clear, accurate information and this has been particularly evident in the Home Detention Curfew – also known as electronic tagging – process.

As a first time prisoner, convicted of a non-violent offence, Jane’s partner could ideally be eligible for tagging. However, issues arose about the address he would be tagged to. Without an income while he was in prison, he lost his home. The plan was for him to move in with Jane. Jane expected a visit from the probation officer to discuss this with her, but after two short phone calls, it was decided that it would not be appropriate. It took a long time to ascertain the reason. Meanwhile, her partner believed she didn’t want him there. Her partner was then told to apply to a bail hostel, but his application was turned down because he didn’t meet the criteria. Each time, he’d build his expectations towards release. As each option fell through, her partner became increasingly depressed and their relationship harder to maintain. Jane has been determined to stick with him. By the time his accommodation was agreed, Jane’s partner had only two weeks left of his sentence.

Prison has been a horrendous experience for her partner, Jane tells me. She has seen the impact on him. Survival means shutting off and becoming powerless. She says that if a crime is committed, there must be consequences, but the system is clearly not providing people with what they need. For those supporting prisoners, there is even less help. When her partner returns to live with her, she hopes they can return to their pre-prison routines; his employer has kept his job open for him. However, one thing has changed for Jane. She wants the ideals of policy to be implemented so that the system meets individuals’ needs.