Community justice in action in Plymouth

I recently visited Community Advice and Support Service (CASS) at Plymouth Magistrates Court, who kindly agreed to let me observe their work so that I can learn more about the voluntary sector’s role in the criminal justice system.

I arrived at the court and had my bag searched walked through the metal detector. I hadn’t thought of this before setting off, and the security guard looked puzzled at the metal flask in my bag, but seemed to believe me when I told him it was tea for my train journey. Security were quite friendly and welcoming, although I’m sure it doesn’t feel that way to everyone arriving nervous for their court hearings. As soon as you walk into the building there’s an air of hush and nerves, as some people come face-to-face with a powerful system that can make life-changing decisions affecting them in an instant.

Friendly face at a time of crisis

CASS is a project that offers advice, signposting and a friendly face to people who are at court for low-level offences. It works in Plymouth and Cornwall and is looking into expanding to other courts in Devon. Carole Barnaby, the project manager, took me through its history. CASS is a small project managed by Rethink, the mental health charity. It works in three courts with just one staff member and thirteen highly committed and skilled volunteers. CASS typically works with clients for a few months, though it can be anything from one-off advice to ongoing work for as much as two years. CASS offers information and referral on to other agencies to address issues such as housing, financial problems and mental health issues. The CASS team also works very closely with police and probation, and meets first thing in the morning with representatives from both to go over the list of defendants coming to court that day, and identify those that are likely to benefit from the service.

While I was visiting a client popped in who had first come to the project about a year ago, and who comes back every so often when he has an issue that needs addressing. CASS had helped him to move into accommodation on his own and live independently, and today contacted the housing department on his behalf with a benefits query, and also gave him some informal advice on how to manage a dispute with a neighbour. It was clear that he trusted the CASS team and that they knew  what made him ‘tick’ and were able to offer useful pointers and challenge him on his perception of the situation with his neighbour.

The project was started six years ago as one of eleven pilots in community justice across England. Sadly the other pilots seem not to have continued, but CASS has gone from strength to strength. The benefits of such a project are clear because it offers support to people at a time of crisis in their lives, and helps them to resolve what CASS volunteer Mike described to me as the underlying issues that may be contributing to their offending. It tends only to work with clients who have pleaded guilty and accept responsibility for their offences. Unfortunately I didn’t get to see what the service calls a ‘problem-solve’ in action, as the judge on today did not refer any of the defendants on. What usually happens is that the judge or magistrate identifies cases where there may be underlying issues contributing to the offending behaviour, and refers the defendant on to a ‘problem-solve’. In Plymouth Magistrates Court this consists of a meeting with police, probation and a member of the CASS team, and CASS will then go on to work with the client if they wish. Often an agreement is reached that the defendant has to address a certain issue by for example attending drug or alcohol rehabilitation, or getting support for a housing or financial issue. In some cases the Magistrate defers sentencing for a few weeks, so that when the defendant returns the sentencing can be informed by how far they are progressing with the underlying issues. According to CASS the success of ‘problem-solves’ is very much down to magistrates being well-trained in this specialist area – in Plymouth 35 out of the 160 magistrates are trained for the community court.

After getting an introduction to the project, I was allowed to sit in court with the CASS volunteers while they watched the hearings and identified clients they might be able to work with. The court was Plymouth’s pioneering ‘community court’ which takes place on Wednesdays and focuses mainly on low-level offences. It is referred to as CJSSS (Criminal Justice – Simple, Speedy, Summary), which was an initiative launched in 2007 to speed up magistrates courts. A similar initiative called Stop Delaying Justice was launched this year.

This was the first time I’d been inside a magistrates court, and I was immediately struck by how much it resembled a play or TV show of a courtroom. In particular, at the front of the room were the judge and several suited people who I learnt to be the defendants’ solicitors, Crown Prosecution Service prosecutor, and the legal clerk. From the back of the large room it was difficult to make out what was being said or what was happening, and the judge and solicitors all seemed to have strong ‘well-spoken’ accents (in contrast to most of the defendants and also to the CASS volunteers).  The defendants were each invited in and asked to confirm their name and address, and later to say whether they were pleading guilty or not guilty, but other than this they said very little. I understand that some magistrates ask the defendants a lot more questions about the offence and the background, and this is one of the things that leads them to identify cases appropriate for ‘problem-solving’. Today, the judge moved through a lot of cases quite quickly, referring some on to Crown Court, and arranging dates for hearings for others. Some defendants seemed fairly at ease and I presume were familiar with the process from previous offences, but many appeared very nervous.

There were a few defendants in the court when I attended who I could see might benefit from some support. One man who had stolen from his employer was in financial difficulty supporting a partner and small child. I could see that potentially CASS could refer him to Citizen’s Advice for financial or debt advice, and possibly to other support. Another defendant was convicted of dealing cannabis having started it in order to pay debts from his cocaine use. His solicitor said that he was already addressing his drug problem but it was clear that this is the kind of person who might benefit from support to make sure that they addressed their addiction and did not escalate again to the point of committing further or more serious offences.

CASS is based in the Magistrates Court and is an integral part of the pioneering community court in Plymouth, but is not funded by the court itself. CASS was initially funded as a community justice pilot hosted by Prison Advice and Care Trust (PACT), but has nearly closed several times due funding problems. Rethink then took on the management of the project and funded it for two years, and it has recently secured three year’s funding from the Hadley Trust. Part of this grant allows it to carry out evaluation and impact research that should enable it to make the case for the project in the future.

‘Problem-solving’ was the second stage of the pilot carried out in, and this has been rolled out more widely across the country. However in many areas it may have been watered down so that it involves as little as giving defendants a leaflet about available support services outside the court, rather than talking to them to identify what any underlying issues might be.

It was clear that much of CASS’s success is down to its incredibly skilled and committed volunteers, some of whom are ex-offenders and ex-service users themselves. The project and its volunteers are managed by its excellent co-ordinator Carole Barnaby, who I saw meeting with magistrates and researchers from the University of Plymouth, catching up with volunteers, getting to know the new District Judge, advising clients and giving me a thorough run-down of the project all in the space of one busy morning. Carole told me she is ‘very selective’ with volunteers, of which the project has had just 28 in five years across Devon and Cornwall, a testament to their commitment and what they get from the project. Other factors that make the CASS project effective are co-location inside the courts, and a strong network of other voluntary organisations to refer clients on to.

Carole shared her concerns with me that the police and courts system does not focus enough resource on low-level offences. She felt that the focus on ‘prolific and priority offenders’ through Integrated Offender Management was effective but should not be restricted to more serious offences, as this was in danger of creating a two-tier criminal justice system. She told me of clients who were aware of the different approach given to working with prolific offenders and considered escalating their offending so that they would be classed as prolific and could access services the needed such as drug rehabilitation. I gather that this view goes against the tide currently (which doesn’t mean it’s wrong), as I see that the a recent NOMS commissioning intentions discussion paper refers to evidence that working with low level offenders is less likely to reduce offending than working with high level offenders (p10). However it seems obvious to me that every prolific offender starts with their first offence, and probably most start with minor offences, so targeting resources at an early stage to people likely to escalate seems sensible.

The focus on prolific offenders is a concern with the introduction of Payment by Results, because resources will go where impact can be measured, but the data available on low-level offenders is very poor. CASS hopes this issues will be addressed by the research being carried out on its project, which includes:

For me the day was a really useful way to get an understanding of how magistrates courts work, which was completely new to me, but equally importantly to see how much better they could work to reduce reoffending across the country with better involvement of voluntary organisations, like is done in Plymouth. Huge thanks to Carole and her team of volunteers for giving me such a valuable insight into the workings of the criminal justice system. 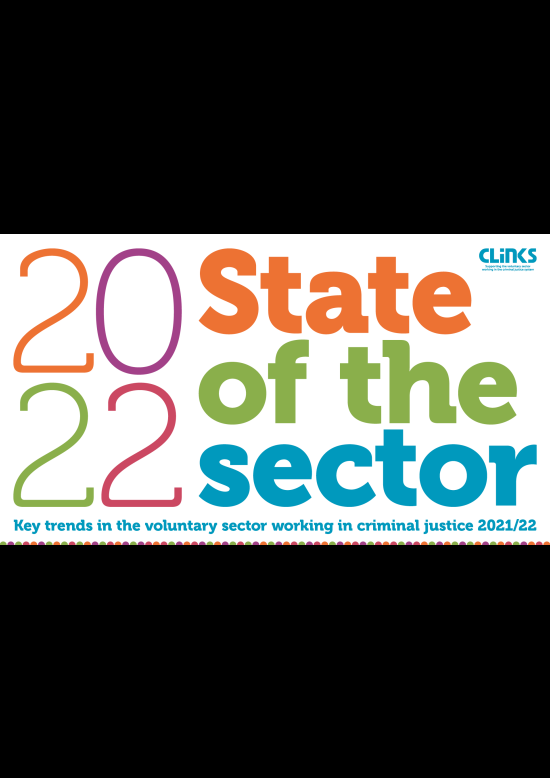